I have a support issue open with FlightBeam on their forums with respect to their DL effects in P3Dv5 not working as intended on PBR aircraft. Basically, DL is not illuminating my PBR aircraft in v5 when parked near a DL light source. The surrounding objects are illuminated successfully.

I did some testing and tried various options and found that DL is working in some P3Dv5 compatbible sceneries and not in others. Did LM change anything with respect to how DL effects are applied in v5?

The FB representative does not have this issue - we compared effect file date/time stamps and they are the same.

Does anybody else have this problem?

Is nobody else having this issue?

Here is Imaginesim KATL with the same issue in P3Dv5...

Non-PBR aircraft at the same gate:

And for comparison here is Simwings LEBL with the same settings where DL is working fine on PBR aircraft.

It seems to be specific to 3rd party add-on vendor effect files.

confirm, this is the same for me...
I'm not sure if there is a relationship with the PBR, but for example with a fighter F-35A Lightning 2 , most often it doesn’t work, and with another stock the plane works OK(we get dynamic light reflections): 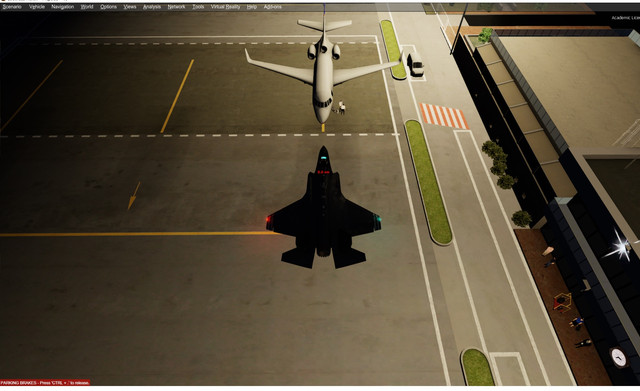 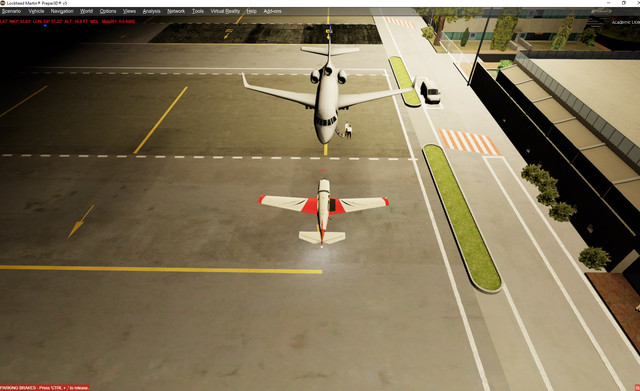 I have also described my findings and attached photos to the post on Flightbeam forums linked above.

This is not a bug, LM have made a considerable update on the PBR. It's up to third-party developers to modify the effects of dynamic lights (FX file for P5D)
Top

Yes, maybe this is not a bug, but why not do backward compatibility in some cases, otherwise you will have to edit the effects of hundreds of scenarios;(
Cheers!
Top

this is a pretty annoying issue. I have had multiple airports where the DL is not working. Flightbeam MSP, DD JFK, Flytampa YUL/BOS. Obviously others. Seems like each side points the finger the other way?
Top

dynamic light effects have been reworked in P3Dv5. All files from v4 need to be adjusted in v5. A simple port from v4 to v5 is not working in this case - we have the same problem with all AI Airplanes.

dynamic light effects have been reworked in P3Dv5. All files from v4 need to be adjusted in v5. A simple port from v4 to v5 is not working in this case - we have the same problem with all AI Airplanes.

thanks for the reply. Why do so many of the scenery makers seem to not be aware of this? I feel like I've been on their respective forums and flightbeam is the only one who has made a definitive statement that they realize they will have to put out a patch for all their sceneries in order to fix this. Is it just so new that nobody knows this?
Top

Probably they didnt read the SDK changes (if they are even released). Also there were no planes with PBR out at the beginning of P3D. Im not sure if there are standard planes in P3D that have PBR. I think the F16 has it but probably they didnt even take planes to test since its something new entirely.
And then it depends on their scenery and if it has PBR materials that are hit by the dyn light. So its easy to miss in such cases i guess.
P3D 4.4, I7700K, 2080 RTX, 16GB Ram, Asus Prime Z270K, Win 10
Top
Post Reply
10 posts • Page 1 of 1