Below are a few screenshots from a flight from Camden Airport (YSCN) west of Sydney, to Young and return.

I have three 27in Monitors thus can see wing tip to wing tip. Absoultely stunning and almost real.
Here are some screenshots. 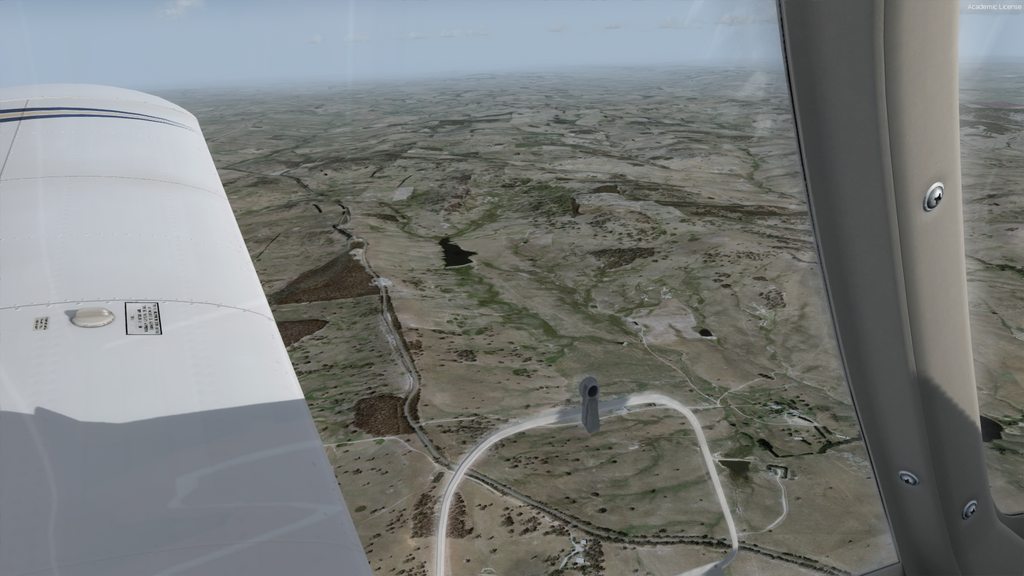 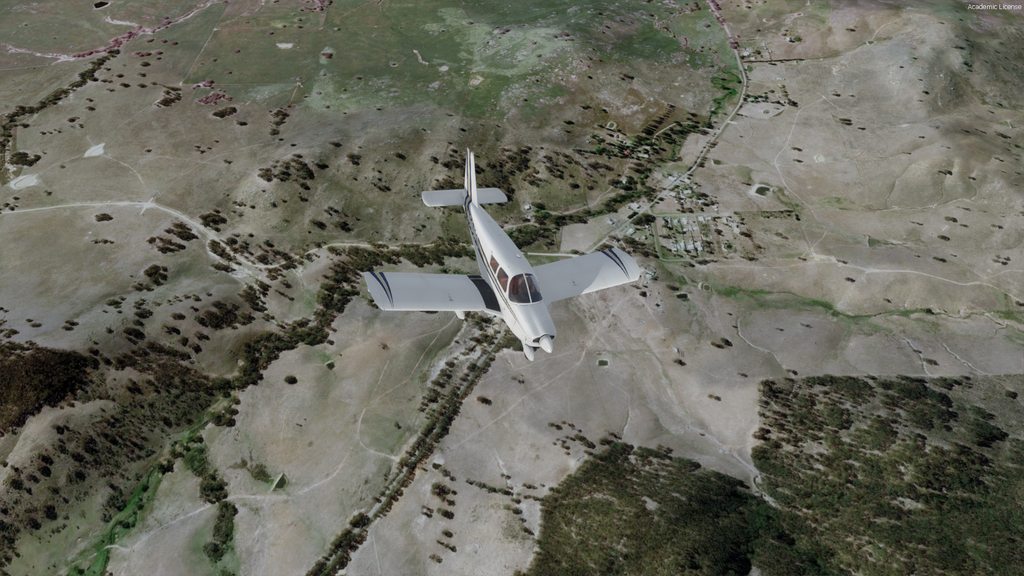 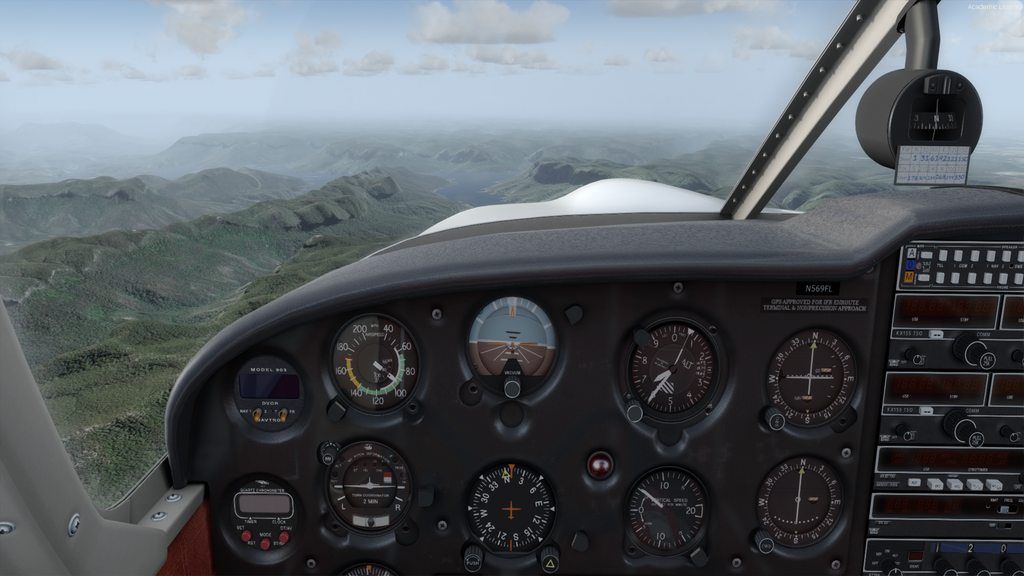 Those landslides are real. 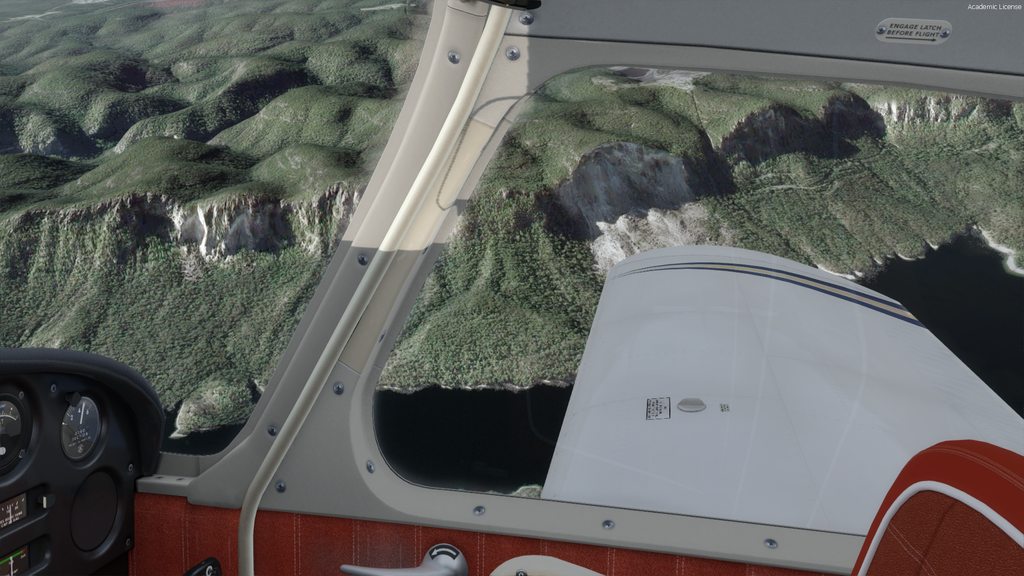 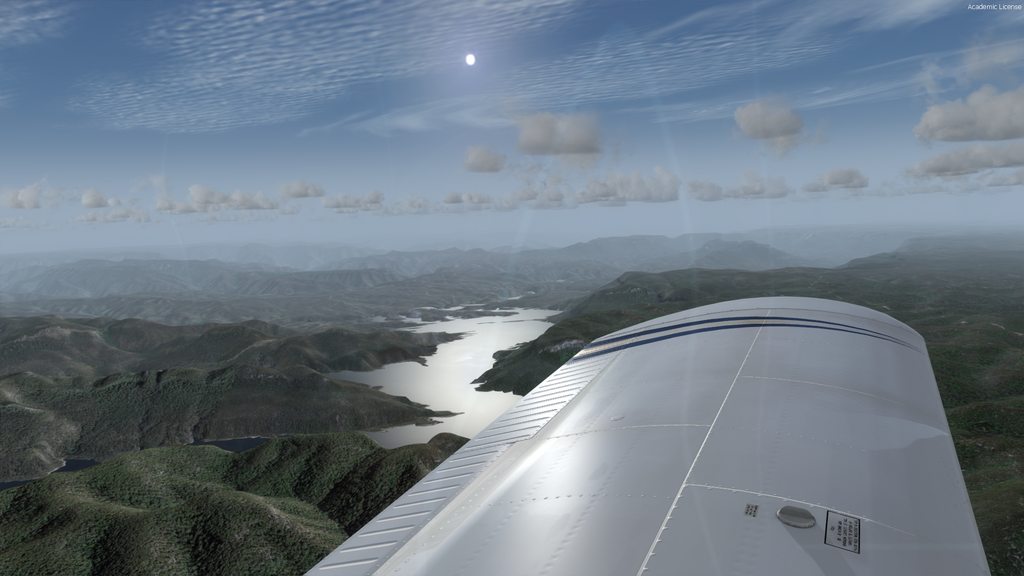 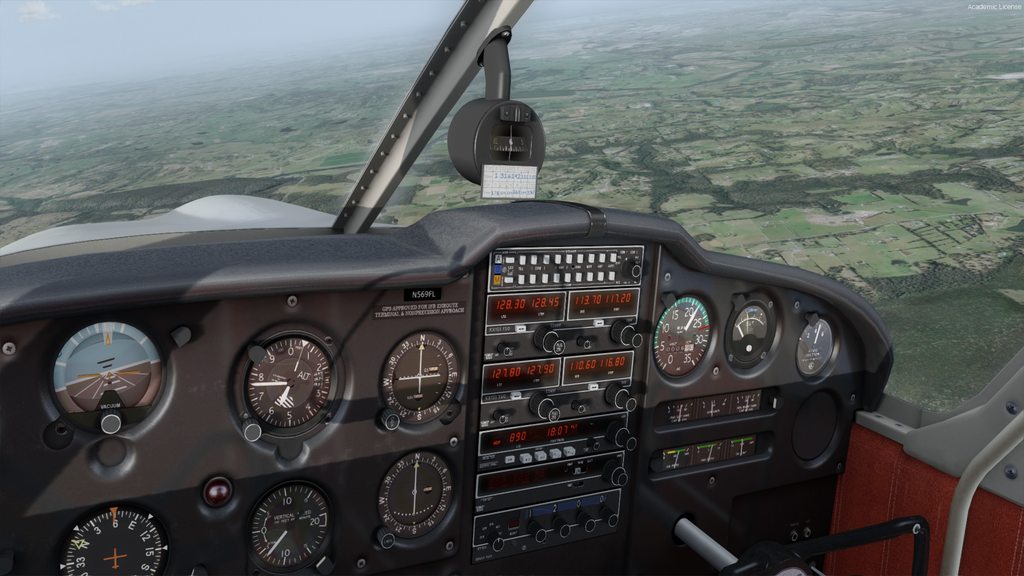 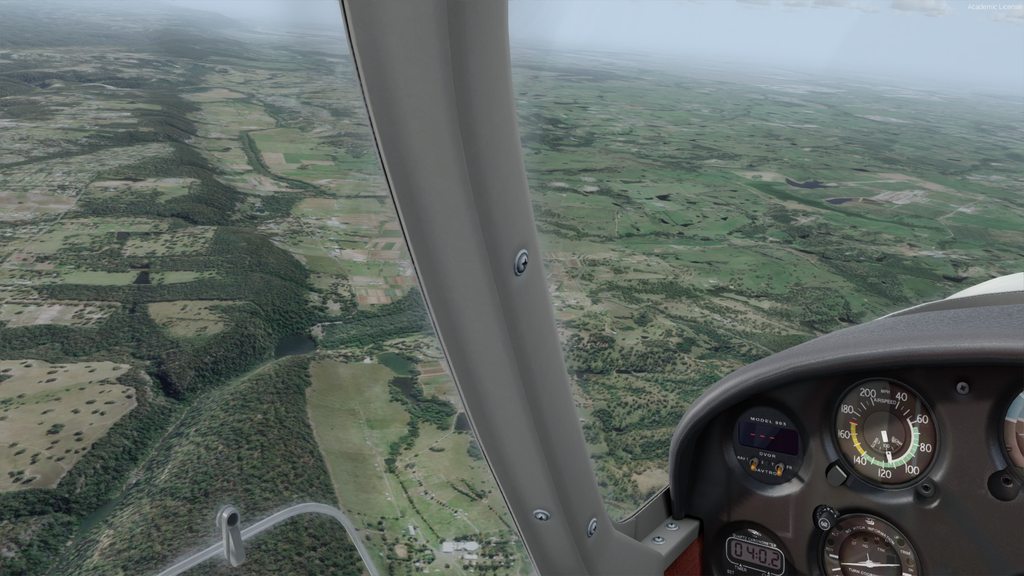 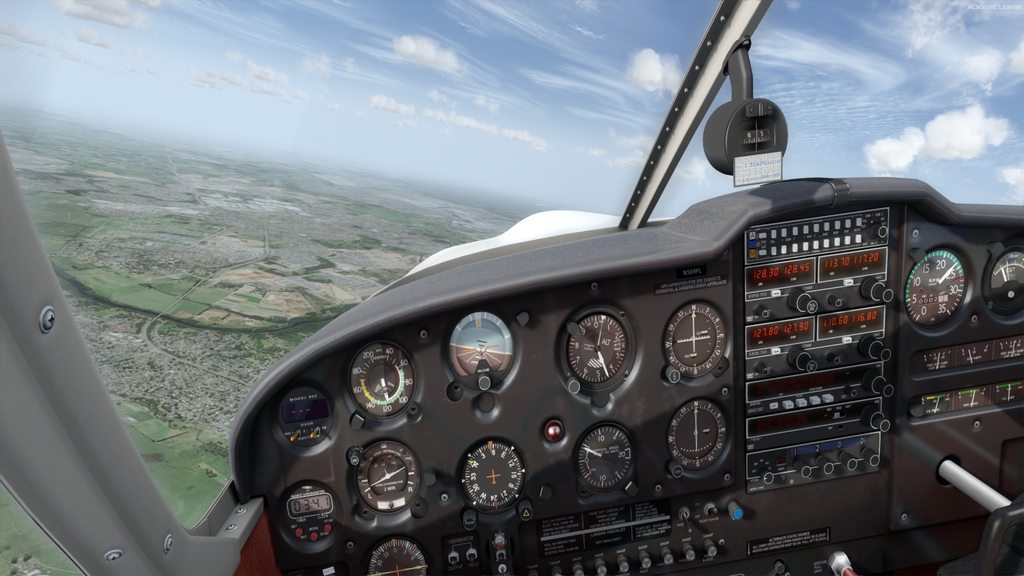 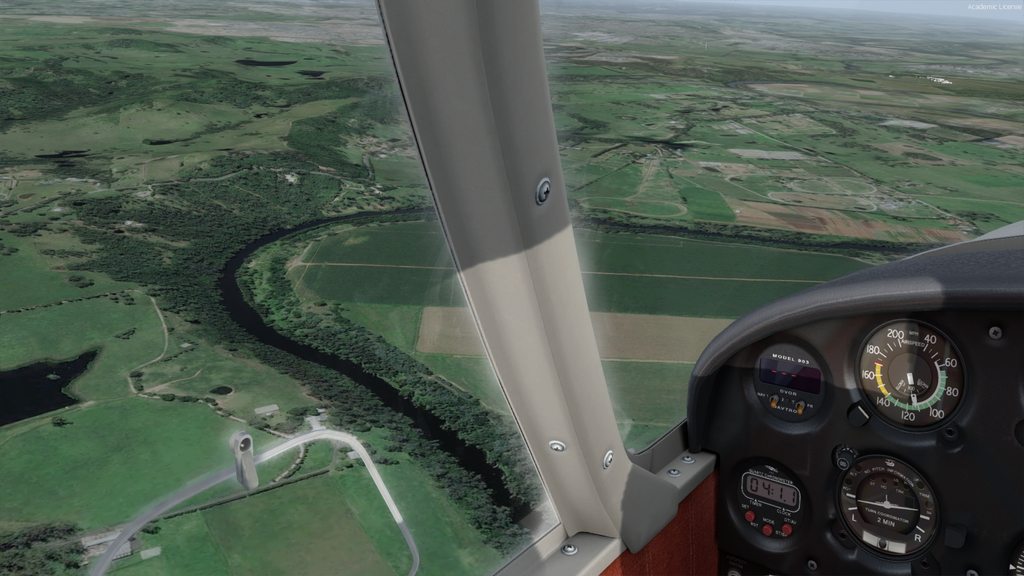 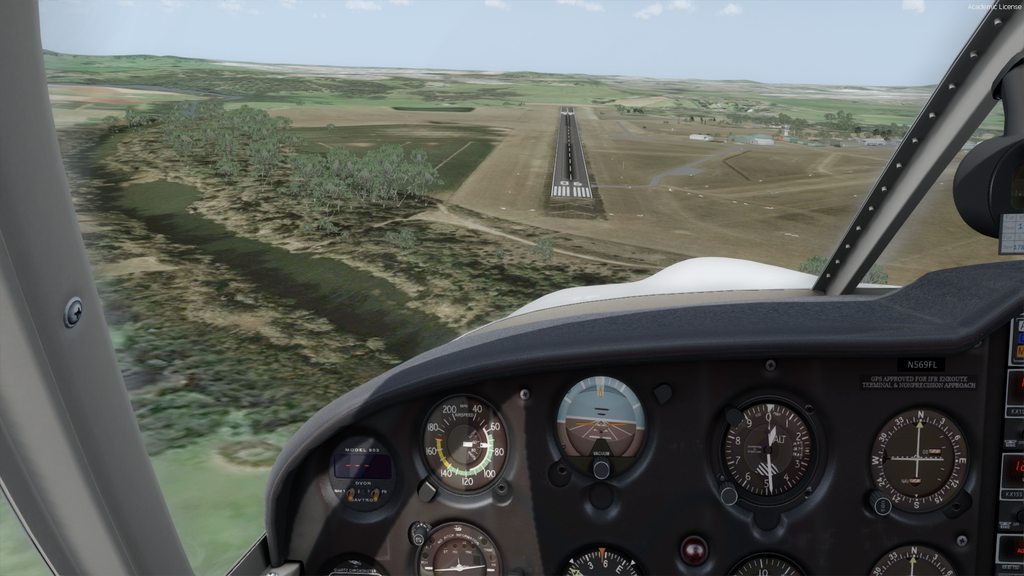 A tip. If PR scenery has no seasons and the Airport does, most times you can change seasons to find a match, except if you are in snow country of course.

Three Monitor Screenshot via Print Screen, although this image doeas not do real sim justice as in sim all monitors appear same colour/quality as the screenshots above. The alignment also appears better in sim due to monitor frames. The side monitors are on approximatey 30 degrees angle.

Users browsing this forum: No registered users and 6 guests