In P3D V4.4, these secondary attached objects have acquired a delay in rendering, they are no longer rigidly attached, but they lag behind - this becomes most annoying when the "master" object is moving and the attachment is creeping away from the point that it was attached to.

This issue breaks a few key features of our apps. It would be good to know if this change was intentional or if it is more of a bug - and if there is hope that it will return to proper operations with a P3D update in the future?

Can you confirm this worked in v4.3 or have you narrowed this down to a specific version where this stopped working?
Thanks.
Clifton Crane
Prepar3D® Software Engineer Sr.
Top 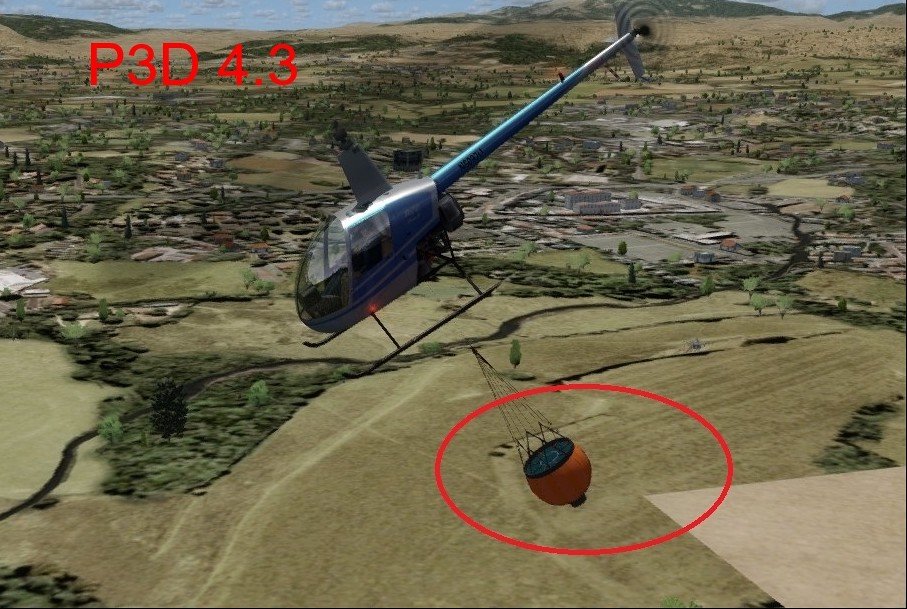 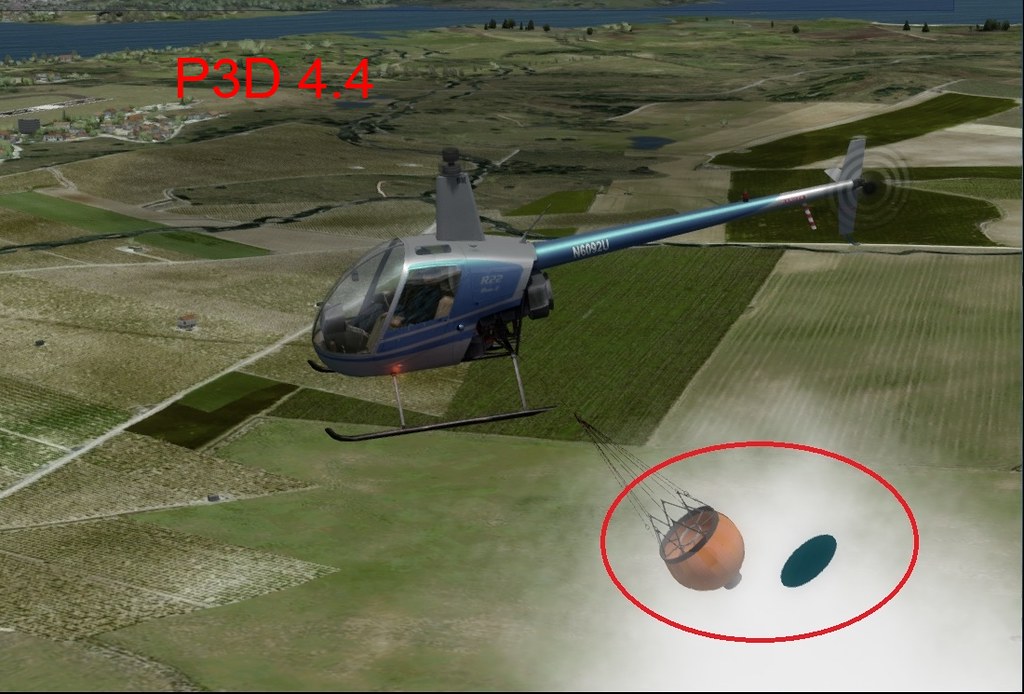 Since version 4.0 the snychronization of the movements of independent objects (like AI planes etc.) has become continually worse. I have a few apps where object movement is synchronized programmatically, and lags & fluttering have been increasing with every version since the 4.0 (shot in the dark: as if certain processes have been relocated to separate threads and are now slightly out of synch).

btw. it would be really nice to have a method to relocate the attached object at runtime (x,y,z,p,b,h). I have a solution for this, but it has some drawbacks.

Many thanks to the P3D team!

Users browsing this forum: No registered users and 5 guests