I'm running into a problem with disappearing runways at certain angles with TFFS. It happens with the standard included TFFS or a freeware version of TFFS.

Here's several pictures to explain. Here, I am using a freeware version of TFFS. Here the runway is GOOD:

Here's the same freeware version of TFFS, but I've moved my point of view slightly and the runway disaapears: 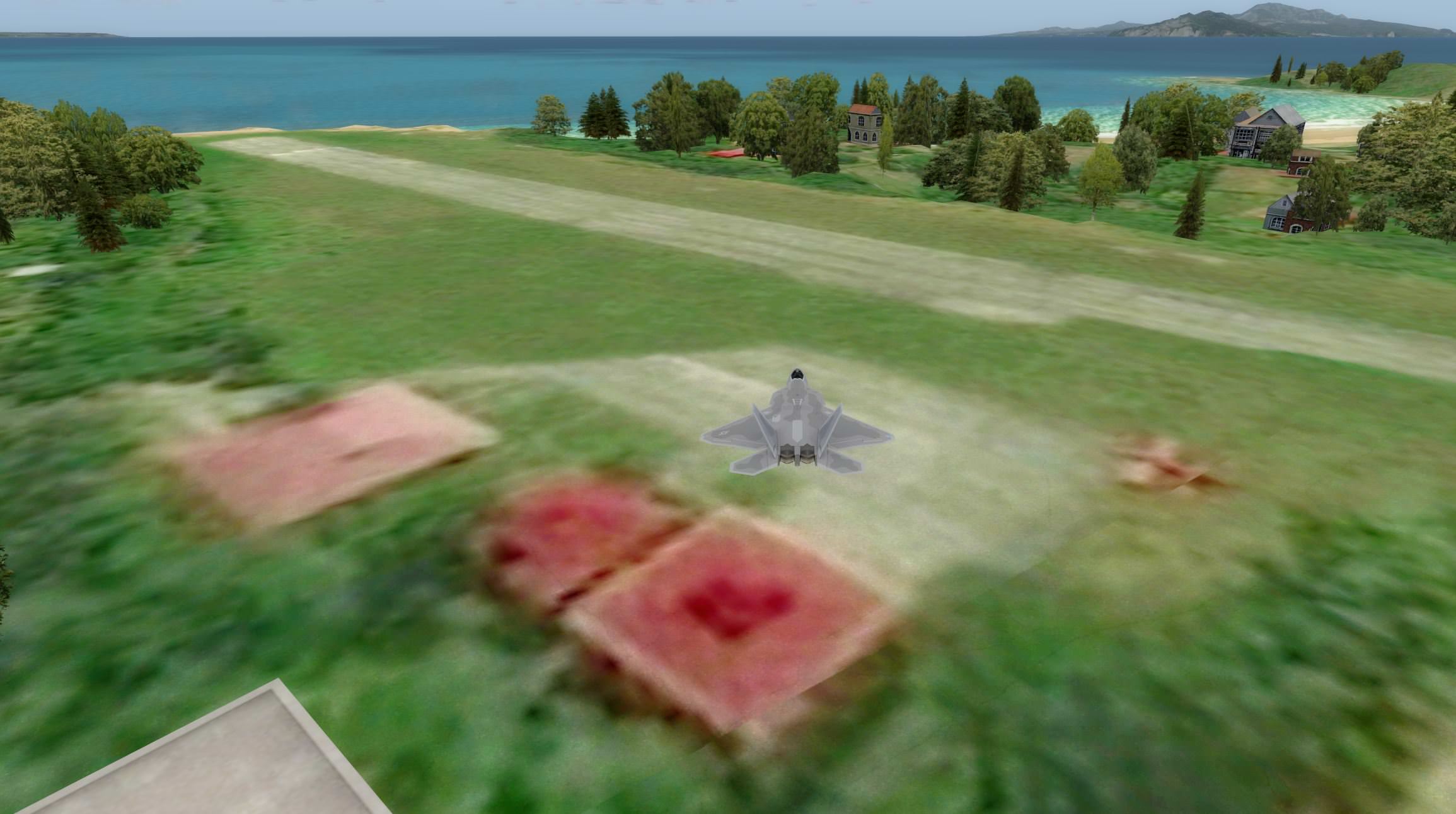 Here are the same pictures, but using the STANDARD TFFS included with P3DV4. 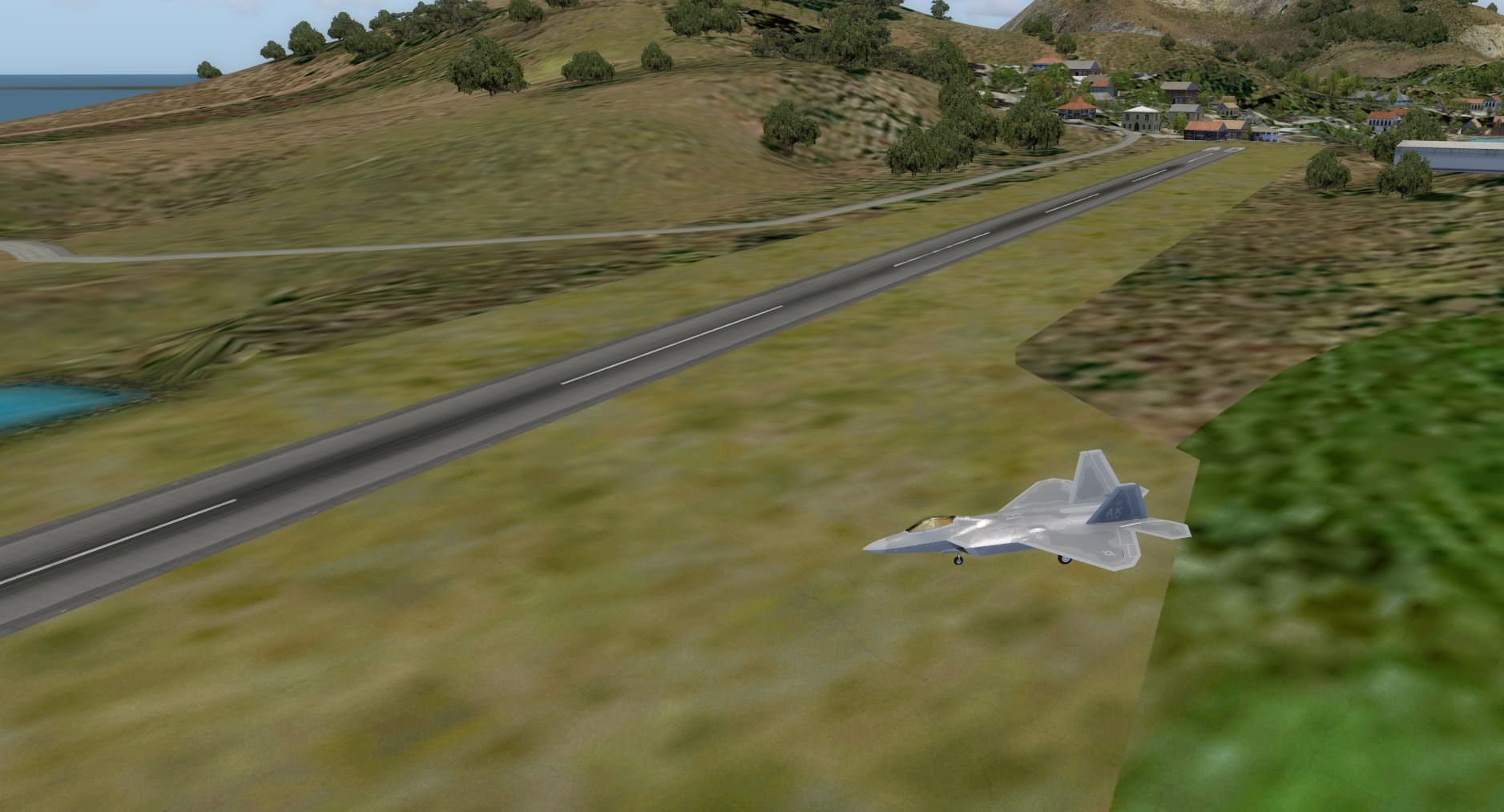 Now, looking at the runway from a slightly different point of view, it disappears: 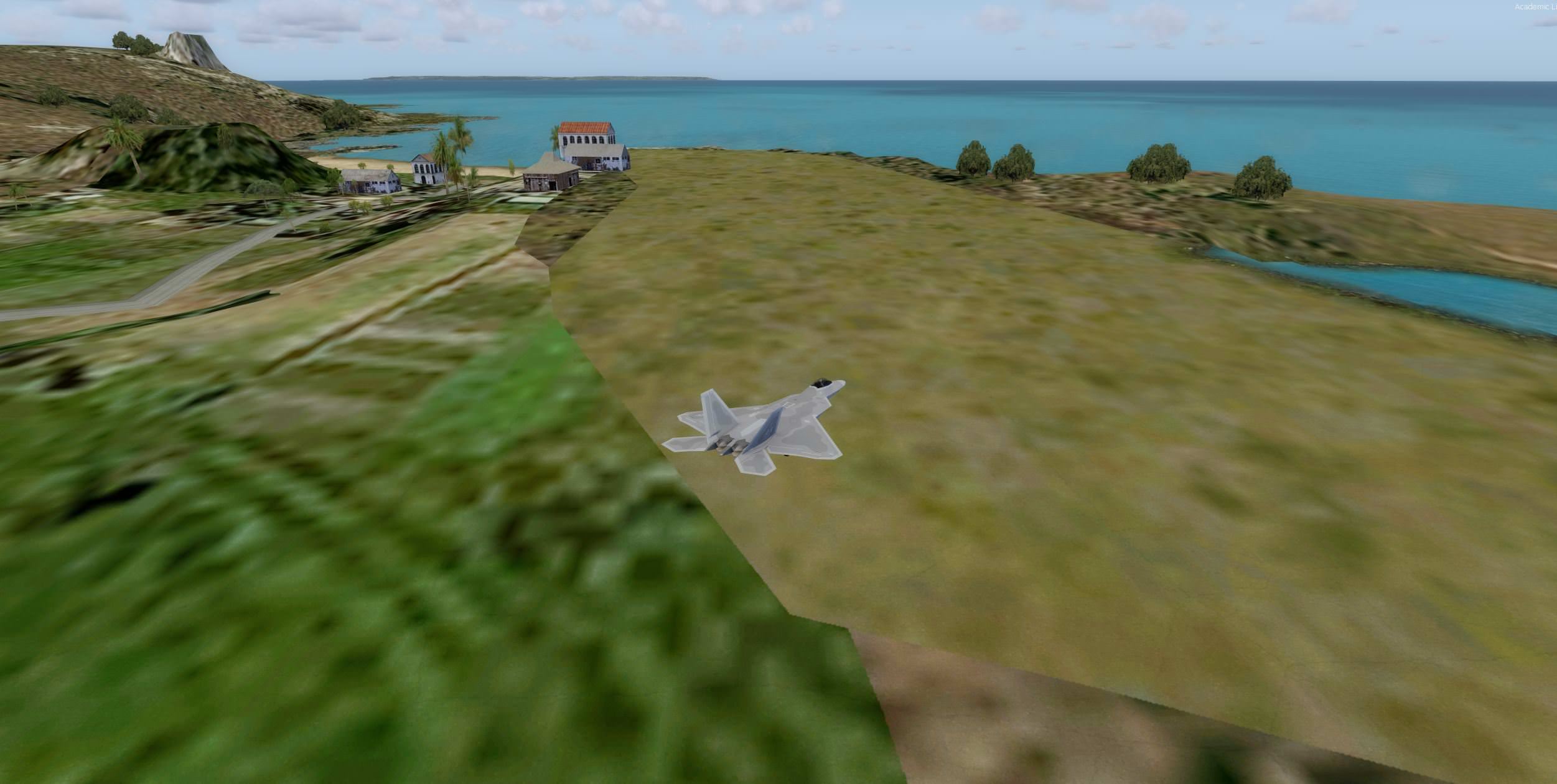 Now, if I turn OFF the standard APX file (APX31260.bgl to APX31260.bgl.OFF) , which contains the default TFFS airport. I can view the freeware airport from any view and the runway is always there: 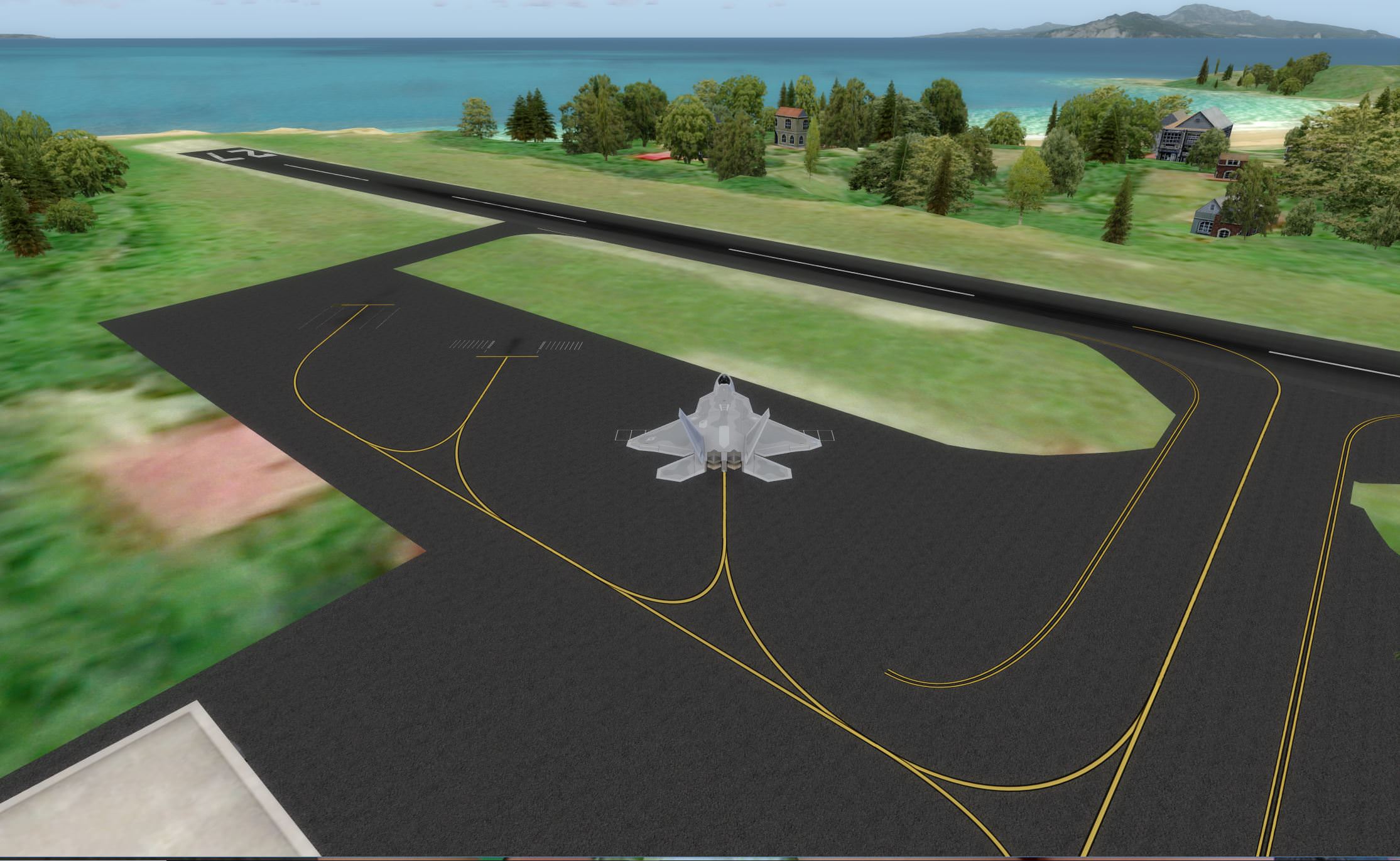 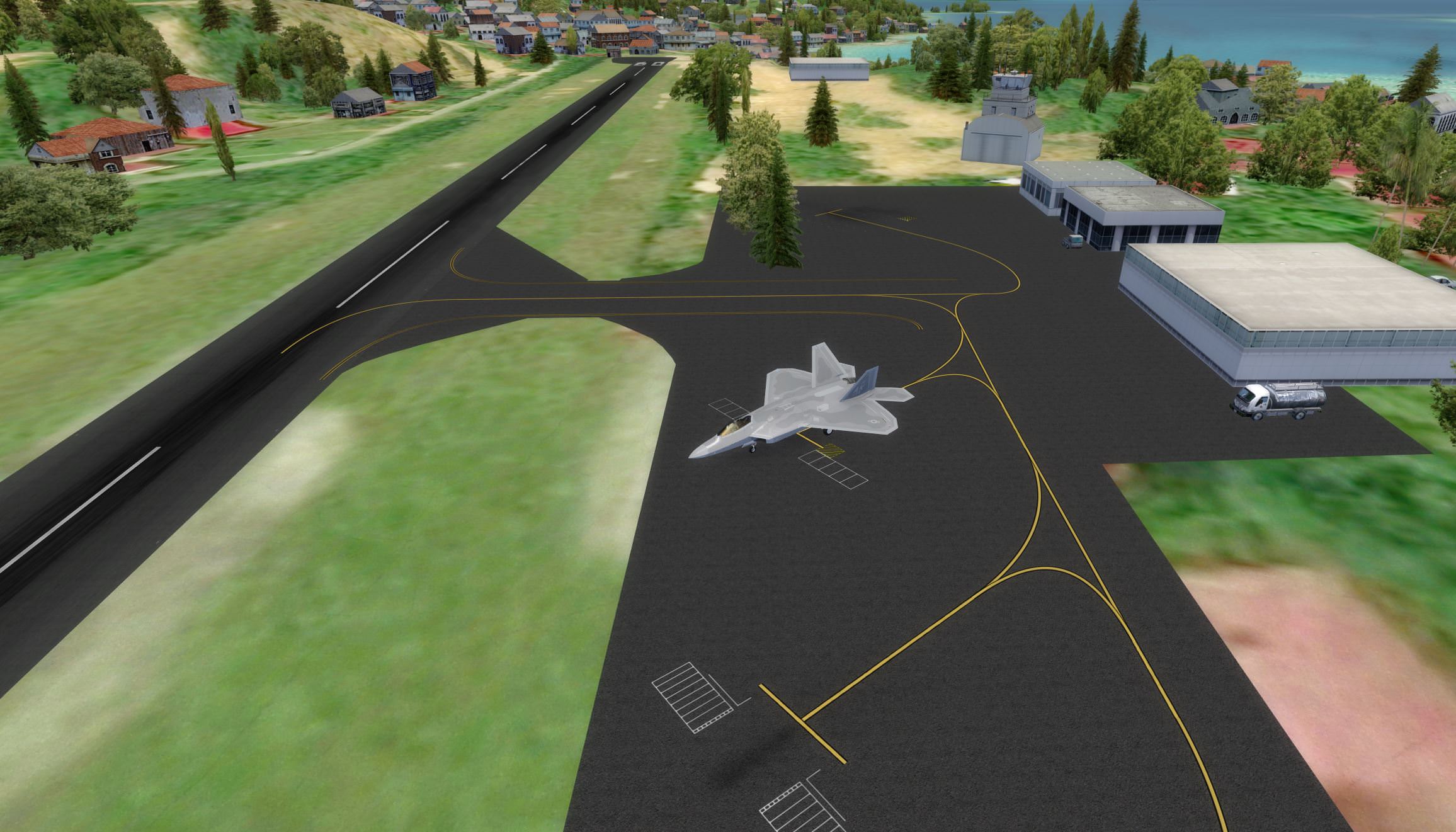 Please disregard the trees on the apron...I know this is also an issue with the freeware airport. 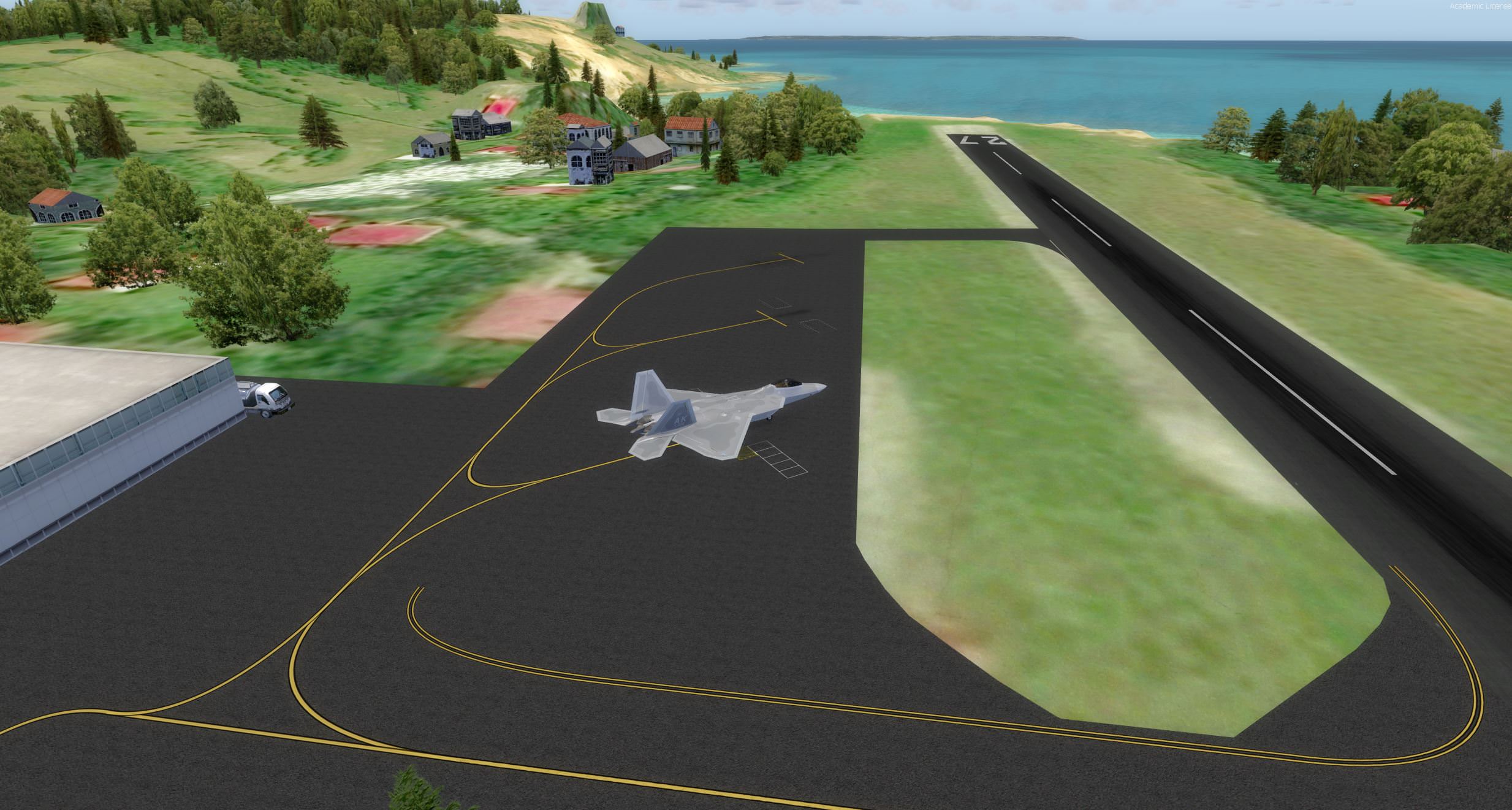 The problem I have, is that the APX file (APX31260.bgl) file has multiple airports: 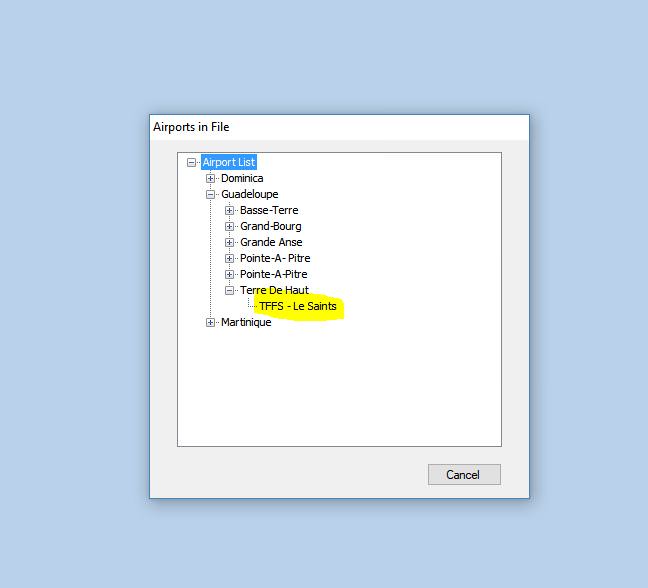 So, I can't simply turn if OFF as all of the other airports will not show now...

So, I am thinking if I can modify the APX31260.bgl file by removing the TFFS airport and then recompiling to include all of the other airports. But, I don't know how to do this...

Of course, if there is another way, I am open to this as well...

Is there anyone who can help me understand how to edit the APX31260.bgl file (of course, I'll back up the original) to remove the TFFS airport??
Top
Locked
1 post • Page 1 of 1

Users browsing this forum: No registered users and 3 guests