I currently models for FSX and P3D few lighthouses in the United Kingdom.

These 3D models are tested by a friend with the P3D License v1.4 and v2.

They appear correctly in the various versions.

However, the turning point of the light beam effect does not appear correctly in the v2 then it works perfectly in 1.4

Question: Do you track explaining this problem?. 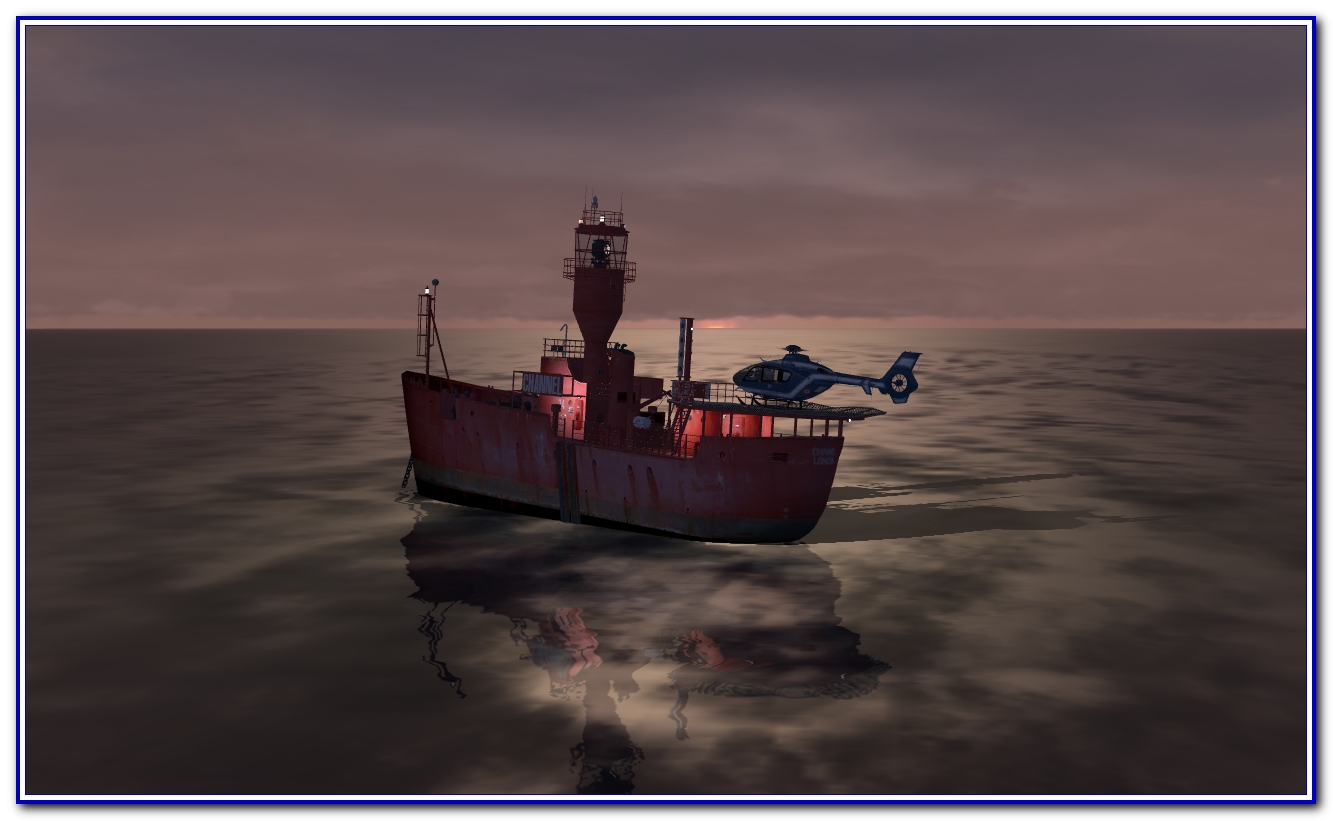 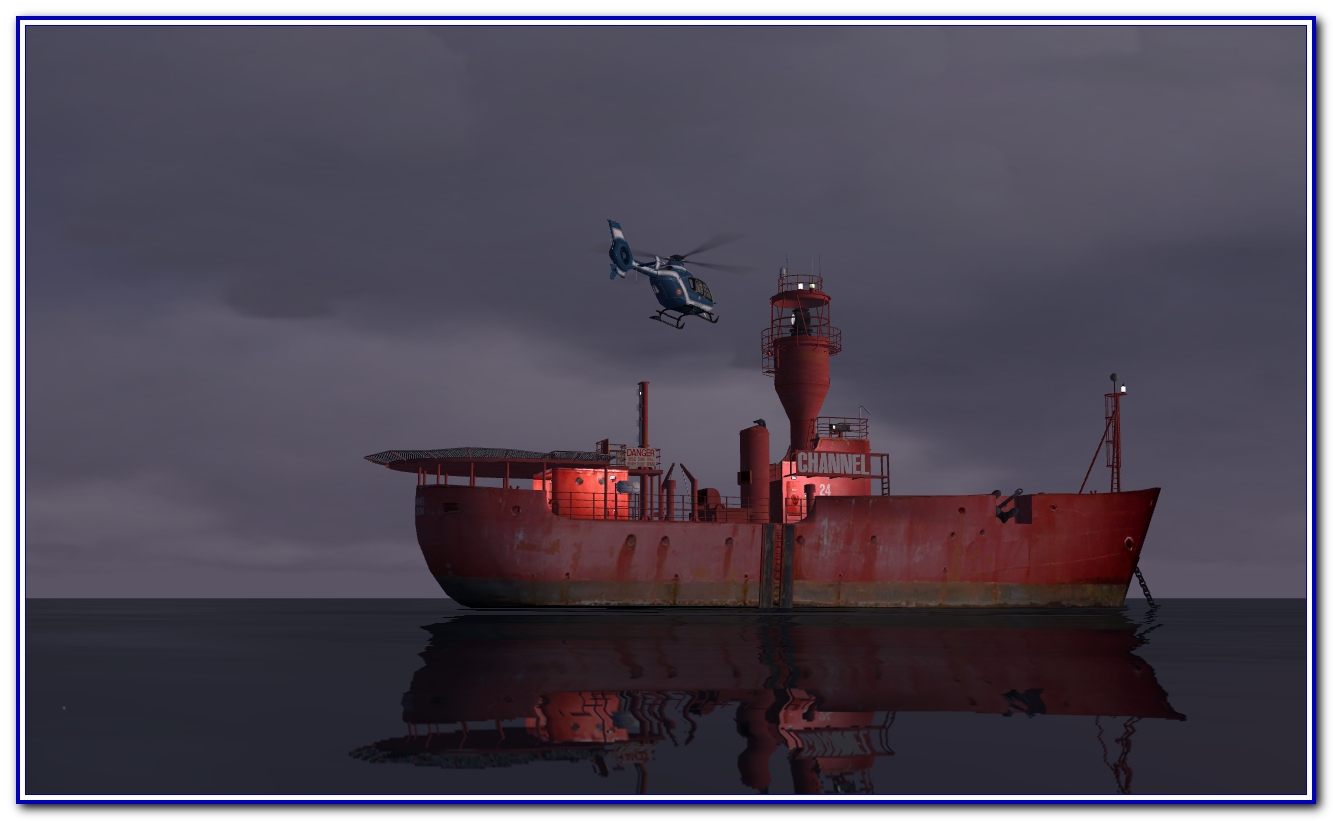 I’ve been having the same or at a least very similar problem with lighthouse effects that work properly in FSX and P3D v1. Actually, I have found a number of problems with light effects, and wake effects too. (I suspect the wake issue has to do with the lack of a static water surface; the result is that the effect is referenced to the model datum). As for light effects (which I attach with Arno’s MCX), I discovered that they simply will not work if one specifies two time periods per effect as they would prior. That is DAWN=1; DUSK=1 will not work. DAWN=1 will work. However, it appears that if you specify just one time period, the effect will appear in both. So for dawn/dusk, I just use DAWN=1. Or maybe P3D v2 just does not like semicolons. :-)

But this does not seem to be the only problem. All of my simpler custom light effects work if I use the above trick, but the more complicated lighthouse effects seem only to work in some situations, like attaching them to a simple test object. These effects have a fade in fade out effect (like a real-life lighthouse), some with alternating red and white. These work intermittently in v2. I’m wondering if it might be related to a timing issue related to using a delays in the effect, especially the more complicated ones one like simulating a group flashing (3) effect. I noticed something like this in FSX, as if the sim had more important things on its mind rather than keep the light effect synchronized. (Using an effect controller did not help.) However eventually I got them all to work properly and reliably in FSX and v1.

And in addition, a few of my marine light effects (even stock ones) attached to docks display slightly offset from the location shown in MCX. So far, all of the misplaced light effects have been attached to an object (like a ferry terminal) right at the shoreline where the object may be referenced on land, yet the light effect is over water. However, the lights on the stock ferry dock do seem to be correctly placed, so I don’t know what the issue is!

If you get things working, I hope you will let us know.

Thank you for the advice, I will go and edit the xml and get tested.

PS: give me your email address so I can send you the lighthouse boat.

looks like we're many to work on this weird problem.

I didn't investigate (yet) the wakes, splashes and all the water animation effects since I'm annoyed with the lghtbeams too.

It would be great to find a turnaround together, if the problem can be solved without a service pack from LM.

ps Alain : will you investigate about all your Phares de Bretagne which stay invisible (buildings+lightbeams) in P3Dv2?
Top

As regards the effects (sound and light), it would be a bug in v2 since P3D work correctly in version 1.4.

For Brittany's lighthouses invisible in v2, I must recompile bgl in "FSX". This will be done in early 2014.
Top

Alro, pierrot78, Do you have any video's created to show off the problem, v1.4 vs v2? This is a complex issue that we would like to look into more.
Top

Two videos, the first in version 1.4, the light beam runs smoothly in the horizontal plane.

The second in the v2, the beam rotates with an odd ripple around its point of attachment???

I have got another "big bug" : With several effects (lighthouse beam, as shown above), my GPU is going to 99%.

I do not think it is normal, and it is probably dangerous for my graphic card.

If you would not mind input from a strict amateur, I can see if I can also make a video or two that will illustrate some of the lighting issues I’ve found. Thanks so much for looking into this! For those with an interest in maritime related stuff (not many I’ll admit) realistic lighting effects add so much.

Regarding comparison videos, I can't submit any since I never owned v1.4 :)

I could only show the effects displayed ok (but in FSX)which is of no use I guess.

The ones from Michel shown by Alain exhibit the flaw well enough.

I've experimented a bit more and at least tentatively discovered a couple of differences in the way version 2 interprets effects compared to v1.

It turns out that my lighthouse effects, as well as the standard ORBX - Holger Sandman marine light effects do work more or less in version 2, but they don't seem to respect the Radius= setting in the fx file. At least not with the different graphics settings I tried. I had previously found that I can't use two EffectParameters separated by a semicolon as I could in version 1, like one of the presets in Arno's MCX.

For reference, here's what the Point Wilson effect looks like in version 1 -- hoping the videos work: Point Wilson is alt red and white, 5 seconds.

And here is a test collection of effects in version 2 same place as above, showing the lights becoming visible as the camera approaches. From left to right above the lighthouse: the same light effect as above with no EffectParameters, directly above it a standard Holger Sandman fixed red marine light, next to the right an alt red white 10 seconds used for West Point, and farthest to the right a repeat of the Wilson light but with an EffectParameter NIGHT=1. ( It works.) The range of all lights in this test and some others was quite close to 2200 meters.

Note that the fade in fade out red - white alternating effect does not really show as it does in version 1 and also FSX.

Users browsing this forum: No registered users and 24 guests